While roster construction is a year-round task, the time for addressing major needs is mostly over with leading into training camp. For the Indianapolis Colts, they did a solid job addressing their big needs this offseason.

However, there are still some question marks that remain. One of them comes at the cornerback position where Isaiah Rodger and Brandon Facyson will be battling it out for a prominent role at the No. 3 spot.

That position is where CBS Sports listed the biggest remaining need for the Colts.

Question marks litter the wide receiver room as the franchise awaits Michael Pittman taking the next step in his career. Parris Campbell and Alec Pierce are two unproven players that will be counted upon heavily. However, cornerback is the biggest need right now opposite Stephon Gilmore, who turns 32 in September. To exacerbate matters, nickel cornerback Kenny Moore II — one of the better slot defenders in the league — is also looking for a new contract. Rock Ya-Sin was traded for Yannick Ngakoue and that forced Isaiah Rodgers into a larger role.

The Kenny Moore situation does leave the room a bit ambiguous going into the summer break. There’s a chance he goes through a holdout if his contract desires aren’t met.

Meanwhile, the final two spots behind Rodgers and Facyson are completely wide open. We probably won’t get a better idea of how that situation evolves until the preseason games arrive.

If the Moore situation resolves somehow and Rodgers can breakout like many expect him to, this room could quickly turn into a strength rather than a question mark. 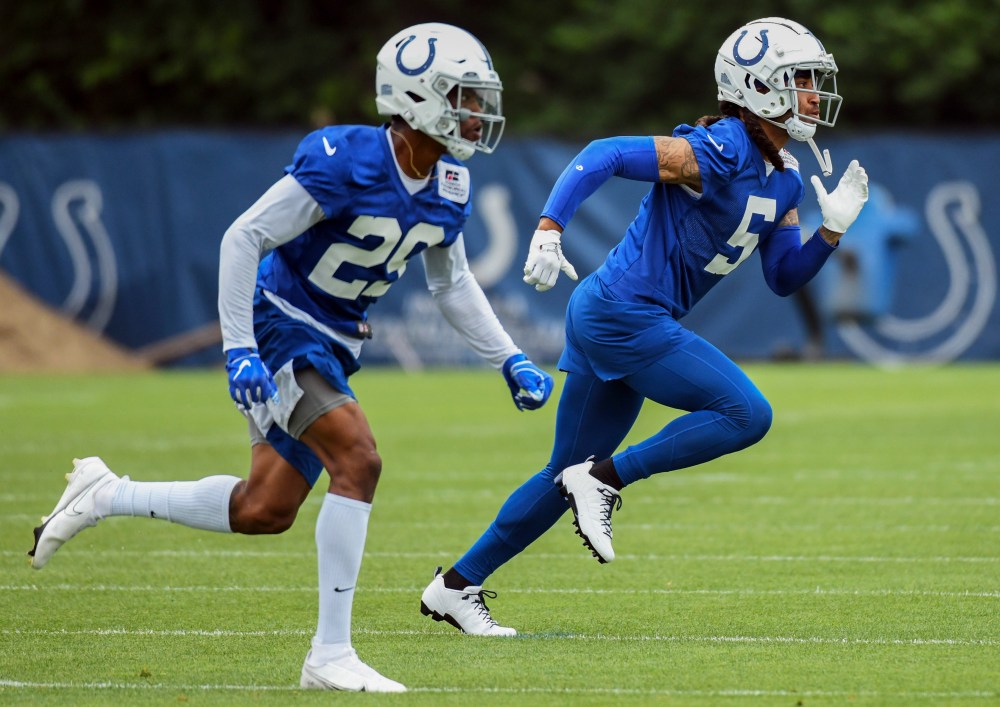