The Florida Historic Capitol will be lit up blue tonight through next Tuesday in recognition of National Police Week.

Gov. Ron DeSantis ordered the ceremonial lighting by issuing a proclamation praising the work of law enforcement officers and highlighting pro-police policies in the state.

“In Florida, we back the blue,” DeSantis said in a news release. “While some states talk about defunding the police, we fund the police and then some because we respect the work they do to keep all of us safe. This week, we honor the men, women, and their families who have dedicated their lives to protecting our communities.”

Notably, DeSantis called attention to the police recruitment incentives package (HB 3) that he signed into law earlier this year.

The Florida Law Enforcement Recruitment Bonus Payment Program provides new officers with $5,000 signing bonuses and provides funding for law enforcement training for both new officers and officers from other states who relocate to Florida.

The legislation also provides law enforcement officers who adopt a child from within the state child welfare system with a $10,000 benefit or a $25,000 benefit for adopting a child with special needs.

The Governor’s decision to light the Capitol blue was welcomed by the Florida Police Chiefs Association.

“The Florida Police Chiefs Association is honored that Gov. DeSantis will help “Paint The Town Blue” and illuminate the Old Capitol complex in blue lights for the entire week as a visible token of support for the dedicated service and courageous deeds of law enforcement officers, and the contributions they have made to the security and well-being of all people,” said FPCA President and Daytona Beach Shores Public Safety Department Director Stephan Dembinsky.

—“‘Stop being so doom and gloom’: Democrats launch $15M effort to ‘Blue Shift Florida’” via Gary Fineout of POLITICO Florida

—“The Democrats’ Midterm identity crisis” via Ronald Brownstein of The Atlantic

—“What killed the whales? Two found dead off the Florida Keys, and one towed to a marina” via David Goodhue and Gwen Filosa of the Miami Herald

“That’s absolutely my goal and it doesn’t matter how much coffee I gotta drink to make it happen.” 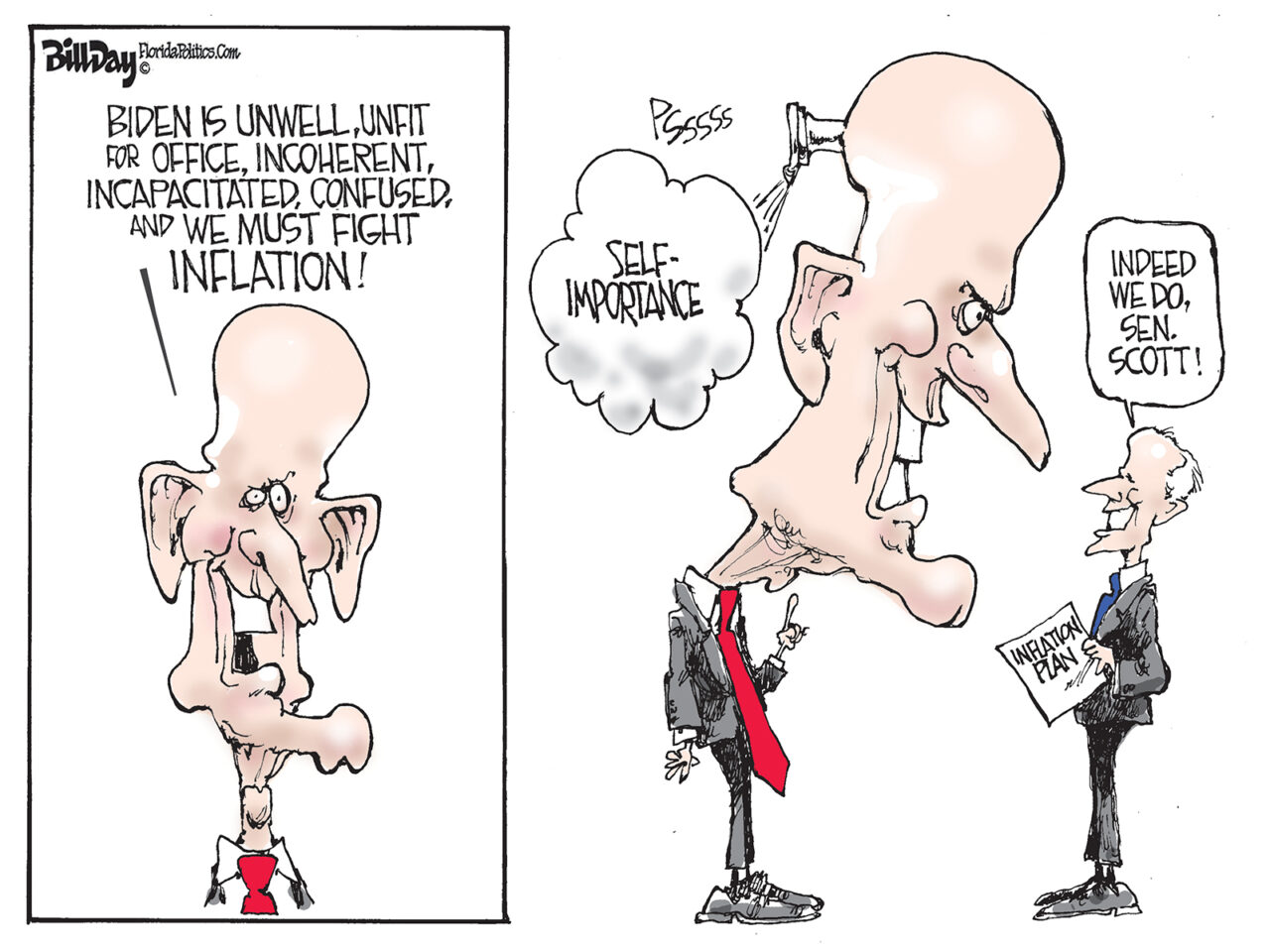 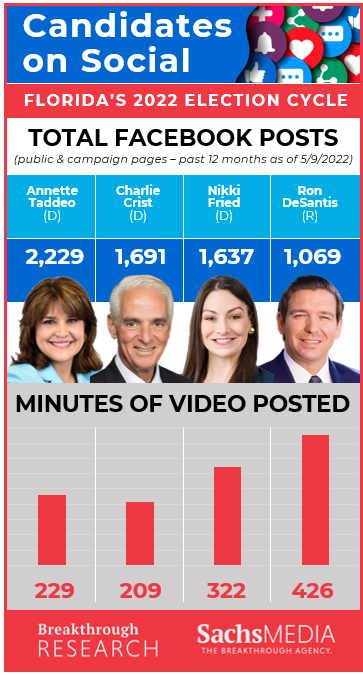