Attorney General Ashley Moody announced a multistate agreement with the company behind TurboTax that will claw back millions of dollars for Floridians.

The agreement settles allegations that Intuit, the company behind TurboTax and other financial software such as QuickBooks, tricked consumers into paying for tax services that should have been free.

“As a result of this multistate investigation, Intuit will have to pay more than $140 million in restitution for allegedly advertising free tax-preparation products and then directing many consumers to pay for upgrades in the service,” Moody said.

“Not only have we secured millions for those who were misled into paying for services that they could have obtained for free, we also stopped these deceptive practices both now and for future consumers of Intuit products.”

As a result of the multistate agreement, consumers across the nation will receive $141 million in restitution from Intuit. In addition, Intuit must suspend TurboTax’s “free, free, free” ad campaign that allegedly pushed consumers toward paid services after enticing them with promises of free ones. Intuit also blocked its IRS Free File landing page from search engine results.

Many consumers did not know they were using a paid product until they had already put time and effort into preparing their tax returns with TurboTax. Additionally, some consumers eligible for Intuit’s IRS Free File product were misled to believe that they needed to upgrade to a paid service.

Florida consumers are expected to receive approximately $10.3 million of the total settlement, which involves all 50 states and the District of Columbia. Consumers who used TurboTax’s Free Edition, but were charged in tax years 2016 through 2018, will automatically receive a direct payment of approximately $30 for each year they used the product.

“What would state laws look like in a post-Roe world?” via Louis Jacobson of Politifact

“Will debate over abortion affect Florida Governor’s race? Democrats hope so” via Emily L. Mahoney of the Miami Herald

“American consumers are shopping, traveling and working out like it’s 2019” via Rachel Wolfe and Sharon Terlep of The Wall Street Journal

“Do Americans support abortion rights? Depends on the state.” via Nate Cohn of The New York Times

“For women, despair and joy as overturning of Roe appears imminent” via Joanna Slater, Emily Wax-Thibodeaux, Sarah Fowler and Karin Brulliard of The Washington Post

“This Governor is a bully. He imitates the worst of authoritarian leaders aligned against the United States. And he’s doing it for one reason — his ambition to capture the Republican nomination for President of the United States in 2024.”

— U.S. Rep. Charlie Crist, in a speech marking the one-year anniversary of his 2022 gubernatorial campaign. 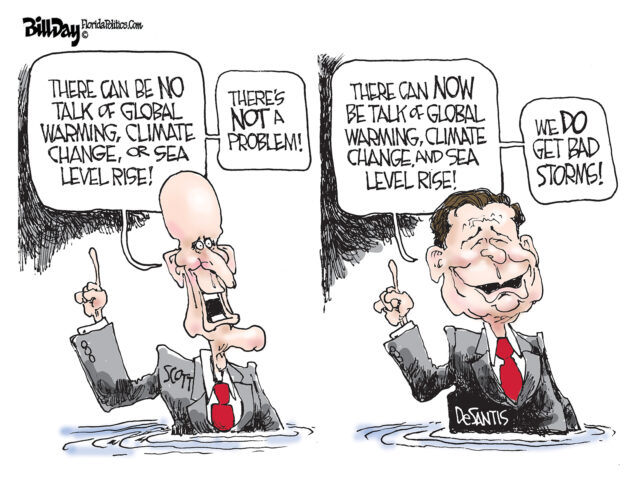 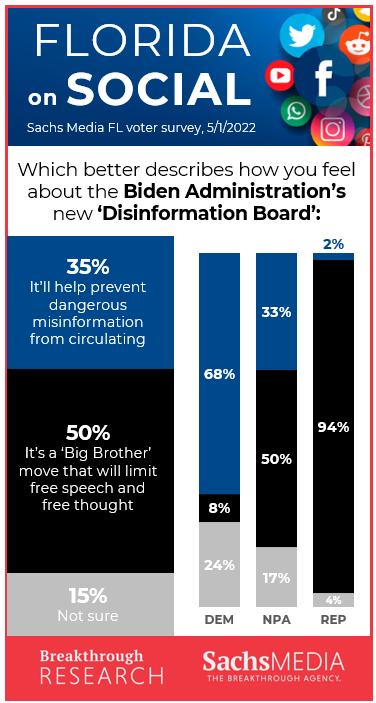