The 2022 Pulitzer Prize winners were announced Monday, and the Miami Herald and Tampa Bay Times made the list.

The Herald won the Pulitzer Prize in Breaking News Reporting “(f)or its urgent yet sweeping coverage of the collapse of the Champlain Towers South condominium complex, merging clear and compassionate writing with comprehensive news and accountability reporting.”

“As a newsroom, we poured our hearts into the breaking news and the ongoing daily coverage, and subsequent investigative coverage, of the Champlain Towers South condominium collapse story,” Miami Herald Executive Editor Monica Richardson wrote in a statement. “It was our story to tell because the people and the families in Surfside who were impacted by this unthinkable tragedy are a part of our community.”

The trio edged out finalists from The Washington Post and Minneapolis Star Tribune. It is the paper’s 14th Pulitzer Prize.

“We are enormously proud of our team for their relentless reporting that sparked decisive change, making conditions safer for workers and the community,” Tampa Bay Times editor and vice president Mark Katches said. “Through their remarkable and meticulous efforts, Corey, Rebecca and Eli uncovered serious problems that would not have surfaced any other way. Their journalism stands as a testament to the importance of a vital local newsroom like the Times.”

“DeSantis accused textbooks of ‘indoctrination.’ Here’s what he meant.” via Moriah Balingit of The Washington Post

“Gov. DeSantis wants Joe Biden’s ‘Ministry of Truth’ killed off like the buffalo” via Renzo Downey of Florida Politics

“This really is a different anti-abortion movement” via Daniel K. Williams of The Atlantic

“What’s your rate of inflation?” via Ben Casselman and Ella Koeze of The New York Times

“Three friends chatting: How the Steele dossier was created” via Alan Cullison and Aruna Viswanatha of The Wall Street Journal

“That disinformation bureau needs to go the way of the buffalo. We need to eliminate that. That is a big danger to free expression in this country.” 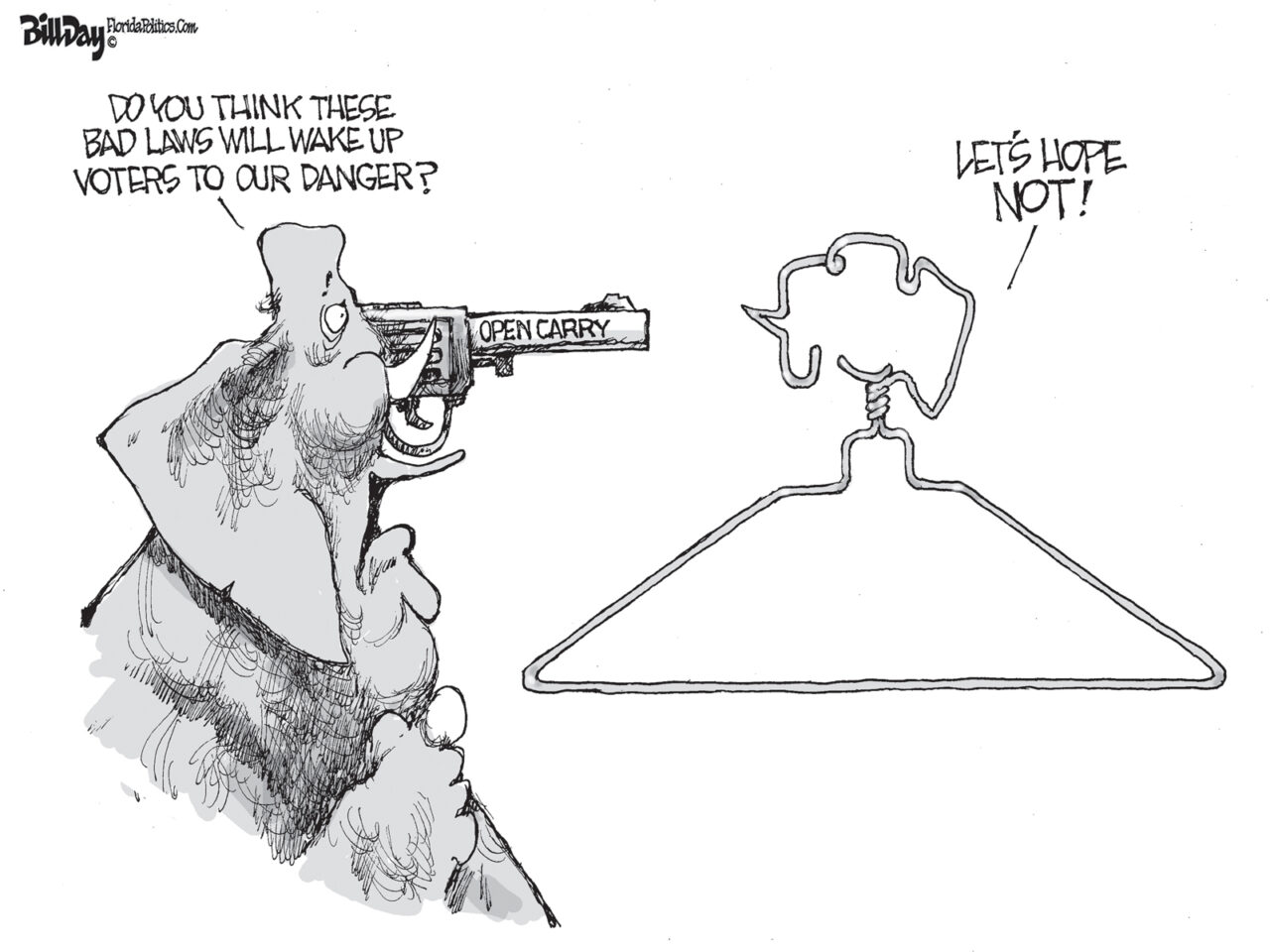 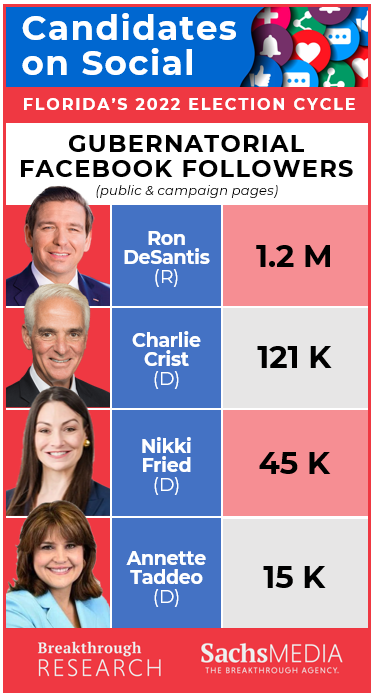