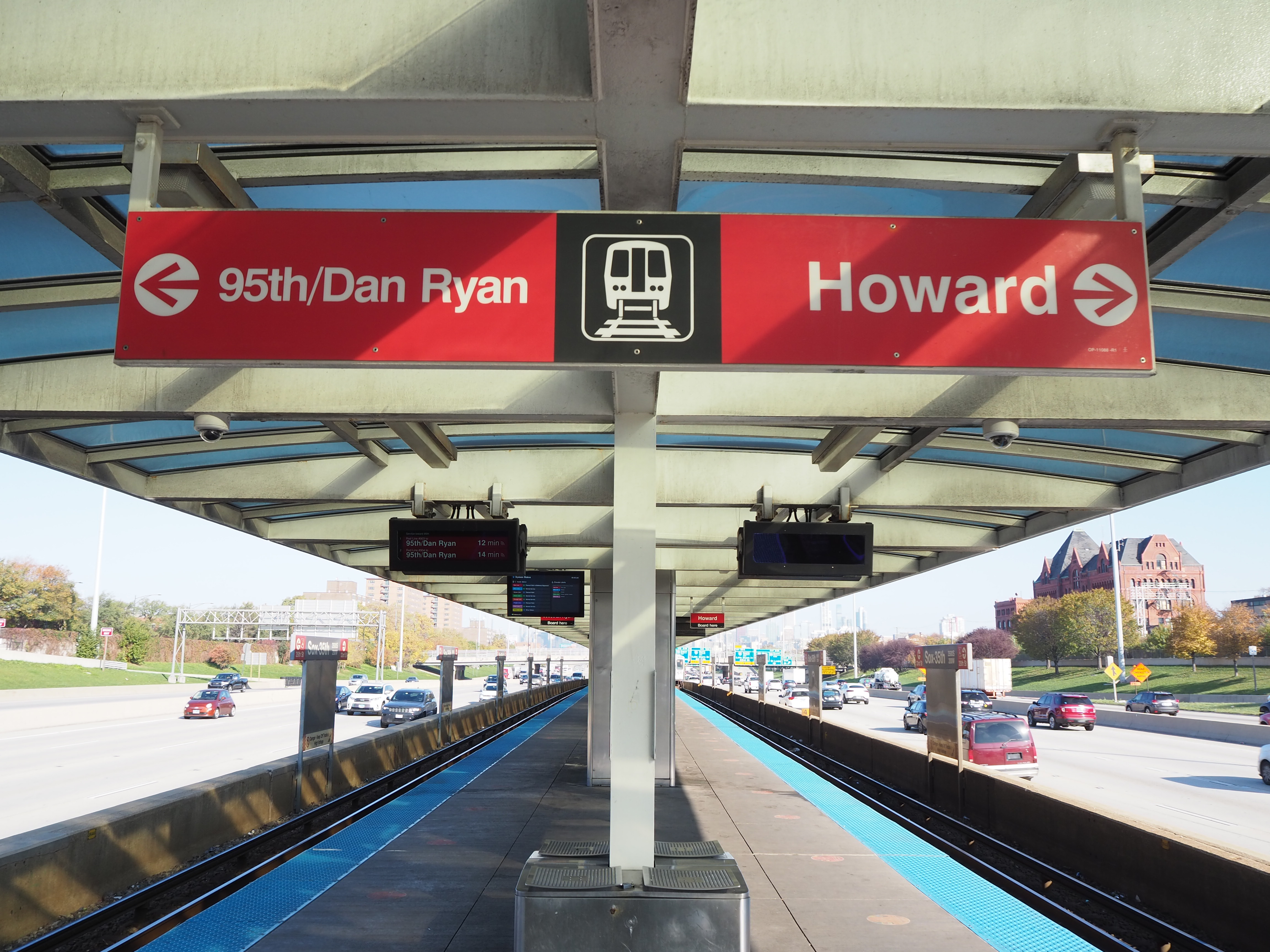 The week is starting out with a bang, as a local member of Congress moves to dramatically raise the ante for the U.S. in the Ukrainian war, and as Mayor Lori Lightfoot faces more political fallout from the casino derby as well as the announced closure of the Englewood Whole Foods.

The Ukraine move came from Rep. Adam Kinzinger, R-Channahon. Known as a hawk on military matters, Kinzinger definitely lived up to that reputation over the weekend by introducing a war powers resolution that could lead to the direct use of U.S. armed forces to repel any further Russian invasion. 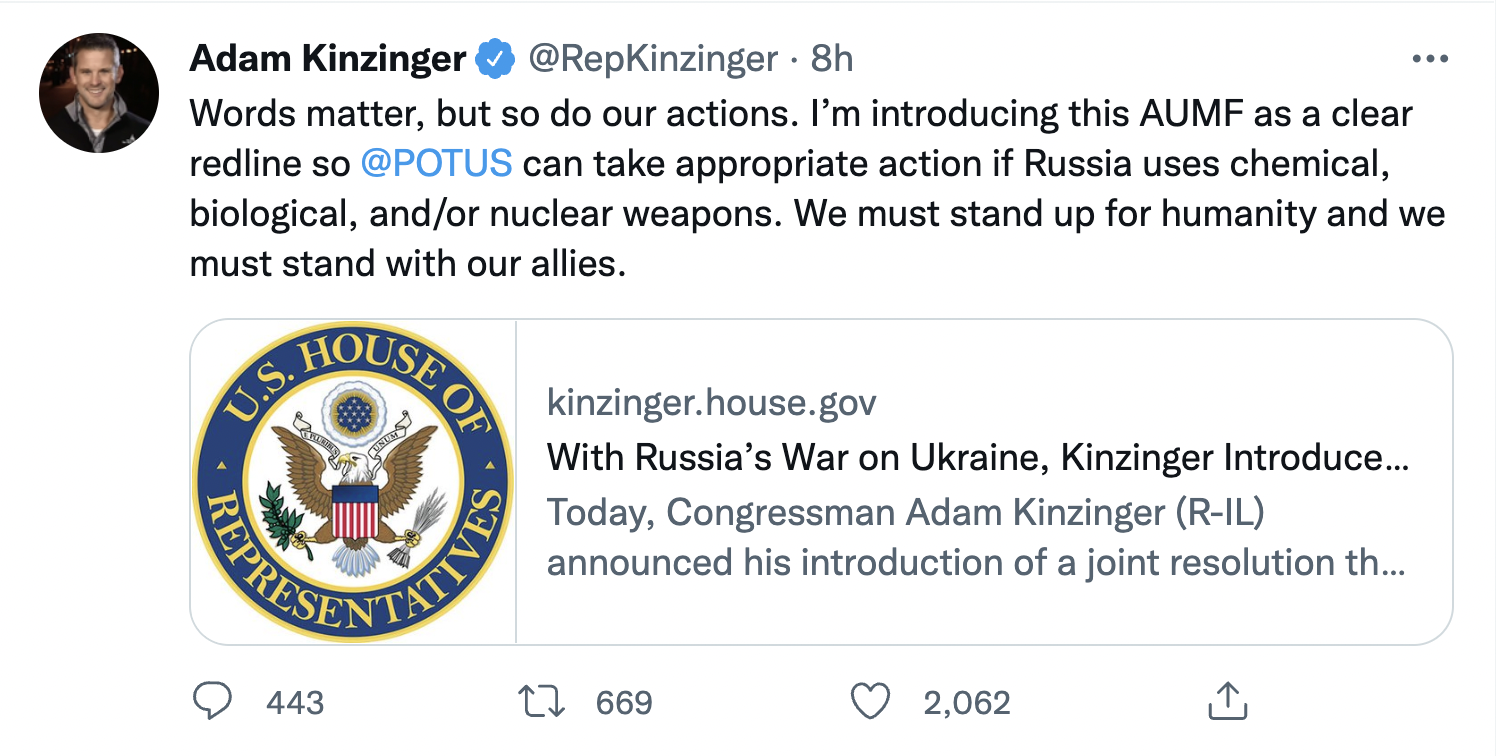 Specifically, the measure would authorize President Joe Biden to use U.S. forces if Vladimir Putin employed nuclear, chemical or biological weapons against Ukraine—something some experts think is a real possibility if the Russians continue to suffer heavy losses in their largely stalled invasion.

“I’m introducing this Authorized Use of Military Force (bill) as a clear read redline, so the administration can take appropriate action should Russia use chemical, biological and/or nuclear weapons,” Kinzinger said in a statement. “We must stand up for humanity and we must stand with our allies.

“As the President of the United States has said, Putin must be stopped,” Kinzinger added. “Accordingly, the commander in chief to the world’s greatest military should have the authority and means to take the necessary actions to do so.”

The resolution at this point has no co-sponsors on either side of the aisle, and lame ducks such as Kinzinger generally have little influence in the House. On other hand, Biden has slowly been toughening his stance toward Russia, with the U.S. now sending long-range artillery, helicopters, drones and perhaps soon airplanes to the Ukrainians.

So far, key Democrats are non-committal. For instance, Rep. Mike Quigley, D-Chicago, long a leader of pro-Ukrainian congressmen, said he hadn’t yet reviewed Kinzinger’s bill and can’t comment until he does. 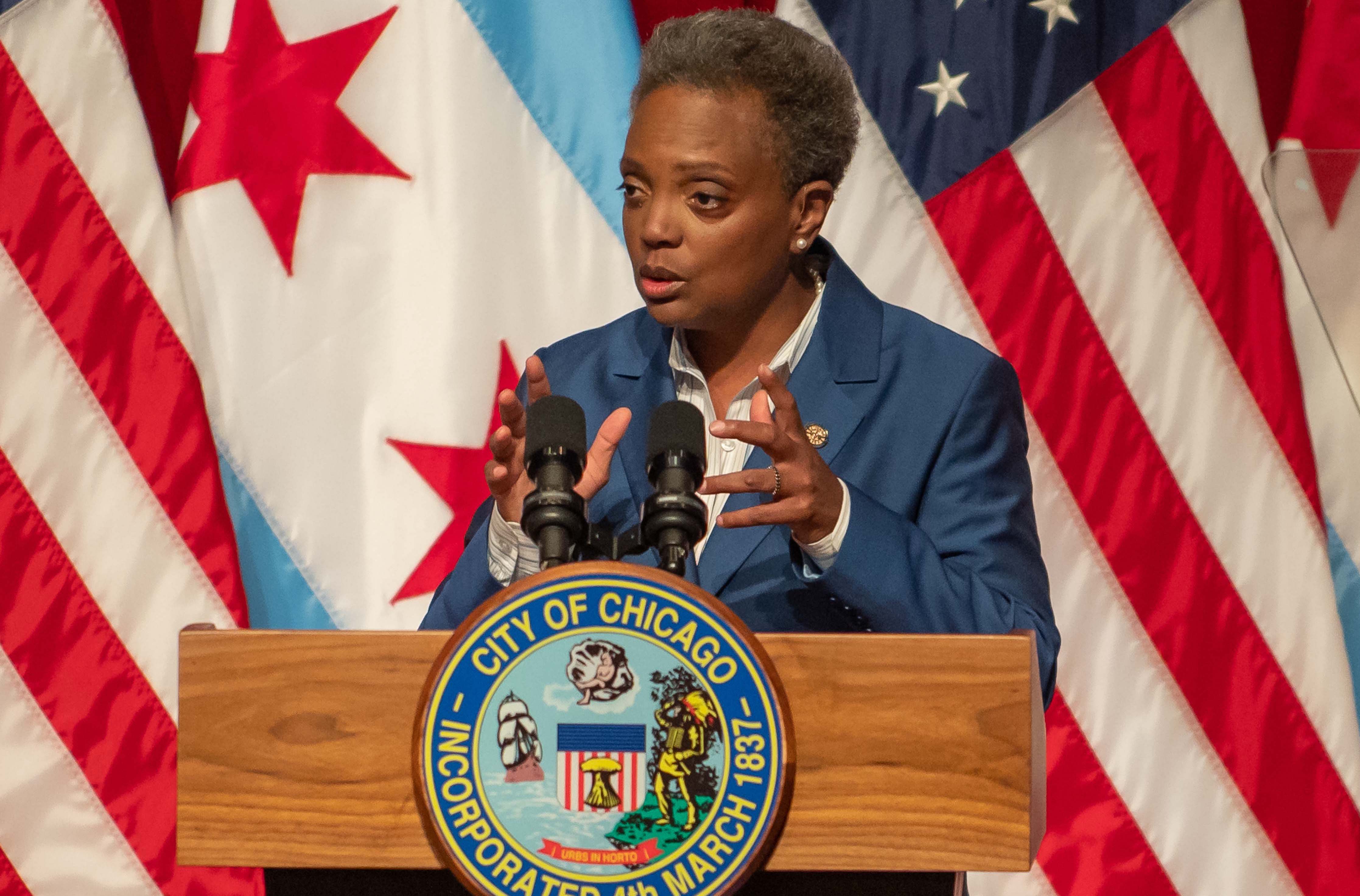 Speaking of Quigley, Lightfoot got a big lift last week when Quigley announced he will not challenge her in the February election. But her challenges remain.

One is whether City Council opposition to her casino pick will stiffen even more in the wake of Crain’s story Friday about how a key Lightfoot casino adviser worked last year to raise hundreds of millions of dollars for Bally’s, one of three casino finalists and by some accounts the front runner.

In a statement, Ald. Brendan Reilly, 42nd, said Chicagoans are “owed an explanation” of why the apparent conflict of interest was disclosed by the media, not the city.

“Why wasn’t that fact ever disclosed to the City Council?” he asked. “This latest news raises more troubling questions about the transparency and legitimacy of the site selection process—and once again, all signs point to Bally’s having been given yet another leg-up over its competitors along the way. The (City Council) will need to hear again from the administration and Union Gaming about their contractual arrangement and potential conflicts of interest.”

Ald. Brian Hopkins, 2nd, made similar comments in a phone interview, saying the arrangement between Bally’s and Union Gaming may be “disqualifying.”

Both officials already had attacked the proposed Bally site at Chicago and Halsted, saying it would hurt their wards. But notably also saying aldermen should have been informed is Ald. Tom Tunney, 44th, a Lightfoot ally who heads the casino panel.

Lightfoot insiders are saying Union Gaming worked for all three Chicago finalists—Bally’s, Hard Rock and Rush Street Gaming—and there is “an iron wall” between Union’s analytics and finance divisions.

But Rush Street says it only used Union Gaming on one small, unpaid consulting job a year ago, and now Hard Rock via a spokesman says Union Gaming never did gaming work for it. 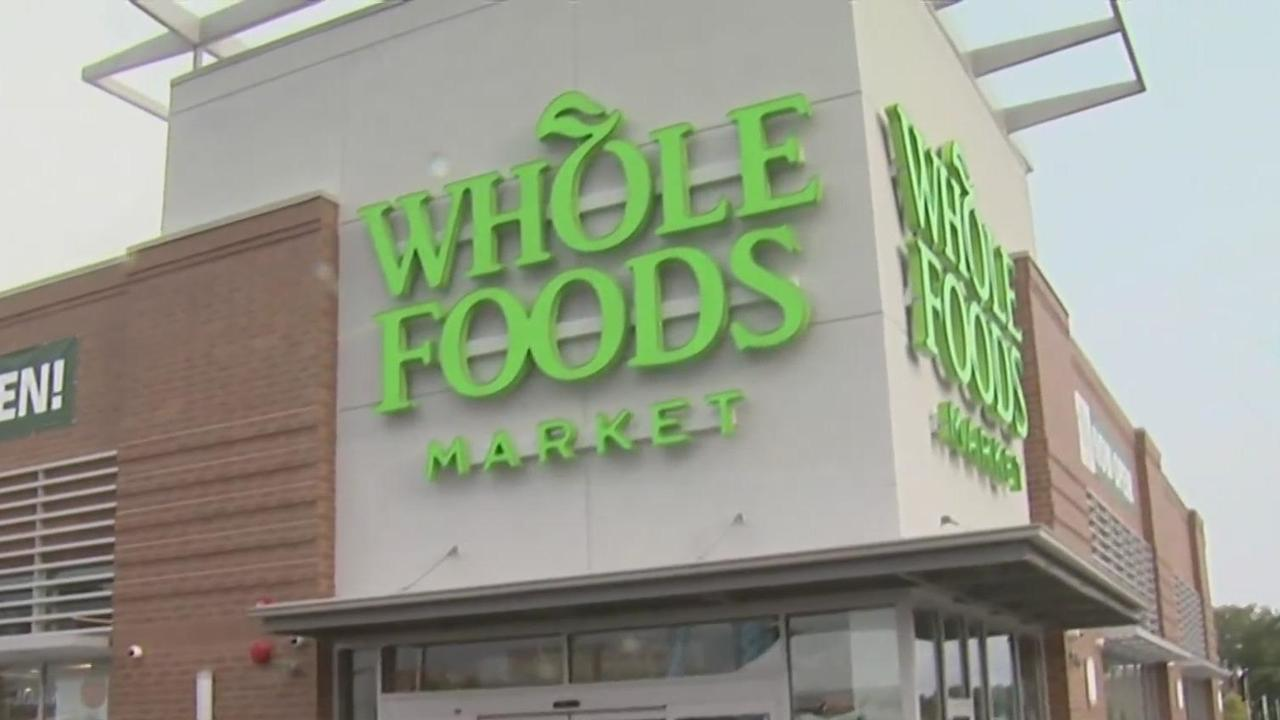 The other Lightfoot challenge is replacing Whole Food’s Englewood outlet, which opened with a flash six years ago but which the company announced last week it will close.

Lightfoot insiders say the mayor’s so far rather tame response should not be taken as a sign of inaction. In fact, administration officials met with area residents in recent days, and concluded that the neighborhood considers Whole Foods too pricey. So the administration will work to find another, less expensive food vendor.

Will the mayor, who is famous for emphasizing equity, punish Whole Foods for shutting down in a Black neighborhood on the same day it opened a huge new store in tony River North? No answer to that quite yet.

Meanwhile, promising to add transit police to the Chicago Transit Authority, look for Lightfoot re-election foe Willie Wilson to ride the Red Line from 95th Street to the Loop this morning, and then talk about his plan. No word on whether Wilson will bring along personal security.