Your growing business probably relies on multiple digital marketing and advertising channels to grow its audience, drive conversions, and increase sales. You also probably spend more on these channels than you’d like. And the ROI isn’t always there — “feast or famine” is the norm in this business.

There’s another strategy you should consider: attracting earned media mentions. 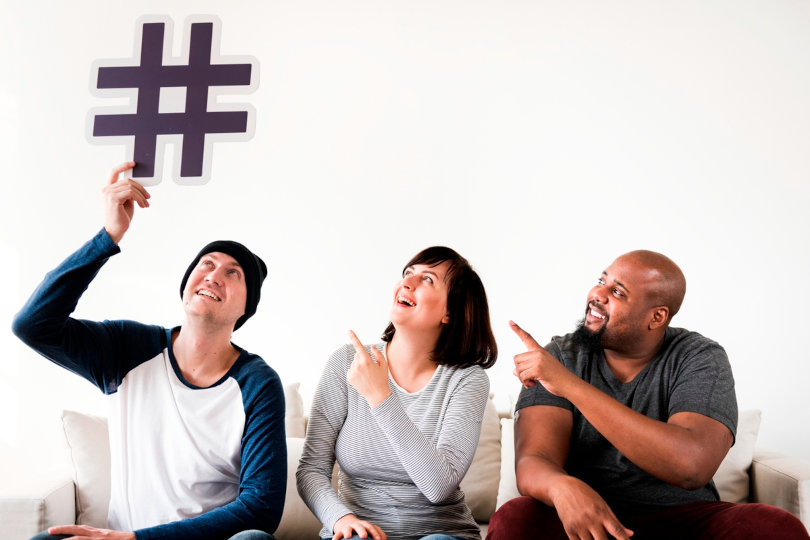 And yet earned media has higher potential ROI than any paid digital marketing or advertising channel. That’s because successful mentions not only build buzz but convey credibility. Channels you touch directly can’t do this because savvy prospects know you have a heavy hand in them.

Want to make earned media work for your growing business? Use these strategies to attract more organic mentions and build quality buzz around your brand.

1. Focus on Your Origin Story

Your origin story might be old news to you, but it’s compelling to others. Focus on the parts that set you apart from your fellow founders — specific instances of adversity earlier in your business journey or before, for example.

Make sure your story is relevant to where you are in the present day, of course. This profile of Steve Streit, founder of pioneering neobank Green Dot, is a great example — a clear through-line from Streit’s challenges  early in Green Dot’s growth to his current successes.

2. Give “Friendly” Interviews That Are Likely to Be Published

Streit’s profile is also an example of a “friendly” interview: a media encounter that’s likely to result in publication. (You’re probably aware that many media interviews never produce anything tangible.)

It’s not easy to find friendly interviews. Search for your closest competitors online (or entrepreneurs you consider peers — they don’t have to be competitors) and look for positive media mentions in smaller, niche publications that seem hungry for content. Focus your pitches there.

3. Make Yourself Available on HARO

Help a Reporter Out (HARO) is the best digital platform for people seeking earned media exposure in high-value outlets. Create a source account (not a reporter account) and provide as much detail as possible about what you can offer. Then, sign up for relevant query emails and respond quickly when you see an opportunity. 4. Build Your Own Media List (Local and Niche Are Best)

HARO isn’t perfect, and you can’t count on PR pros adding you to their own source lists before you’ve attracted significant earned media attention.

So get a head start by building your own media list. The highest-value targets are local outlets and niche publications relevant to your industry. Both tend to have high content needs and lower standards (no offense) for sources. Pitch them when you have a truly compelling piece of news to share — but less is more here, or you risk turning them off.

5. Draft and Send “Articles for Consideration”

This is a controversial idea, and it does require more work on your end, but it can absolutely pay off. For various reasons, most true earned media publications won’t run prewritten articles, but some do pull quotes from them or use them as context (with attribution). So the time spent drafting these pieces could be offset by the time saved not sitting for interviews.

Finally, have an active presence on Twitter specifically, even if you’re not familiar with or a fan of the medium. As the media’s favorite social media platform, it’s a necessary evil.

Don’t Expect Them to Do All of the Work

Earned media is not a totally passive investment. As we’ve seen, you have to do a lot of work upfront to attract even one mention, and any one mention isn’t guaranteed to gain traction with your prospects.

But that doesn’t mean you shouldn’t try. Investing in earned media now, as you’re growing, helps build a baseline of credibility and visibility that you’ll be glad you had.